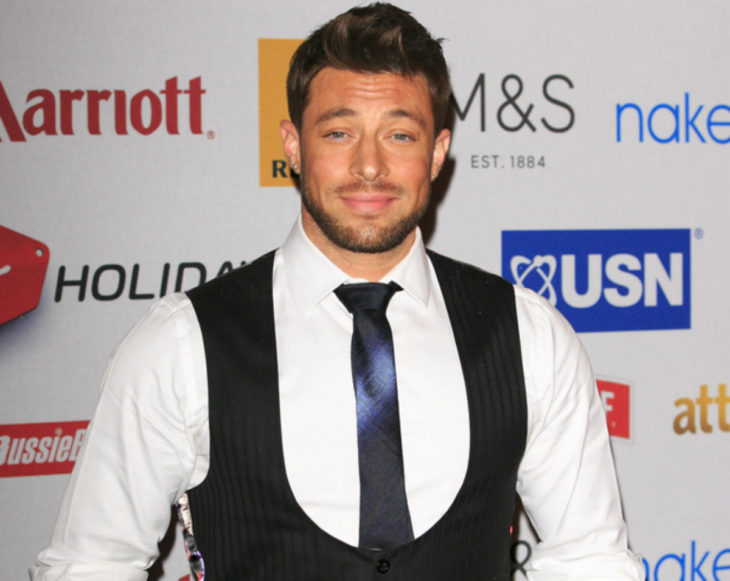 Blue singer Duncan James will open about dating a man in the public eye in an episode of Channel 4’s First Dates Hotel.
The 41-year-old came out as bisexual in 2009 before identifying as gay in 2014, which he later said was the “best thing he ever did”.
Fir…

About author View all posts